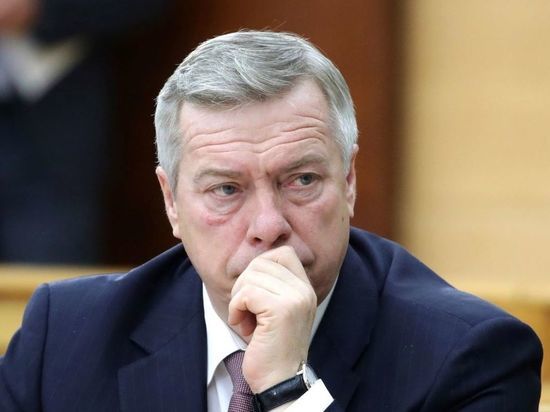 The head of the Rostov region, Vasily Golubev, announced the suspension of the work of the Novoshakhtinsky oil refinery.

On the territory of the enterprise, rescuers found the wreckage of two unmanned aerial vehicles, the governor said. Investigative measures are being carried out, after which experts will consider the possibility of returning the plant to work and assess the damage as soon as possible.

Earlier, the media reported that fragments of two unmanned aerial vehicles were found near the fire at the Novoshakhtinsk oil refinery devices. Specialists at first assumed that these were “Bayraktars”. However, it soon became clear that attacking drones used by the Ukrainian armed forces arrived at the enterprise.

The Novoshakhtinsky Oil Refinery is located ten kilometers from the border with Ukraine.