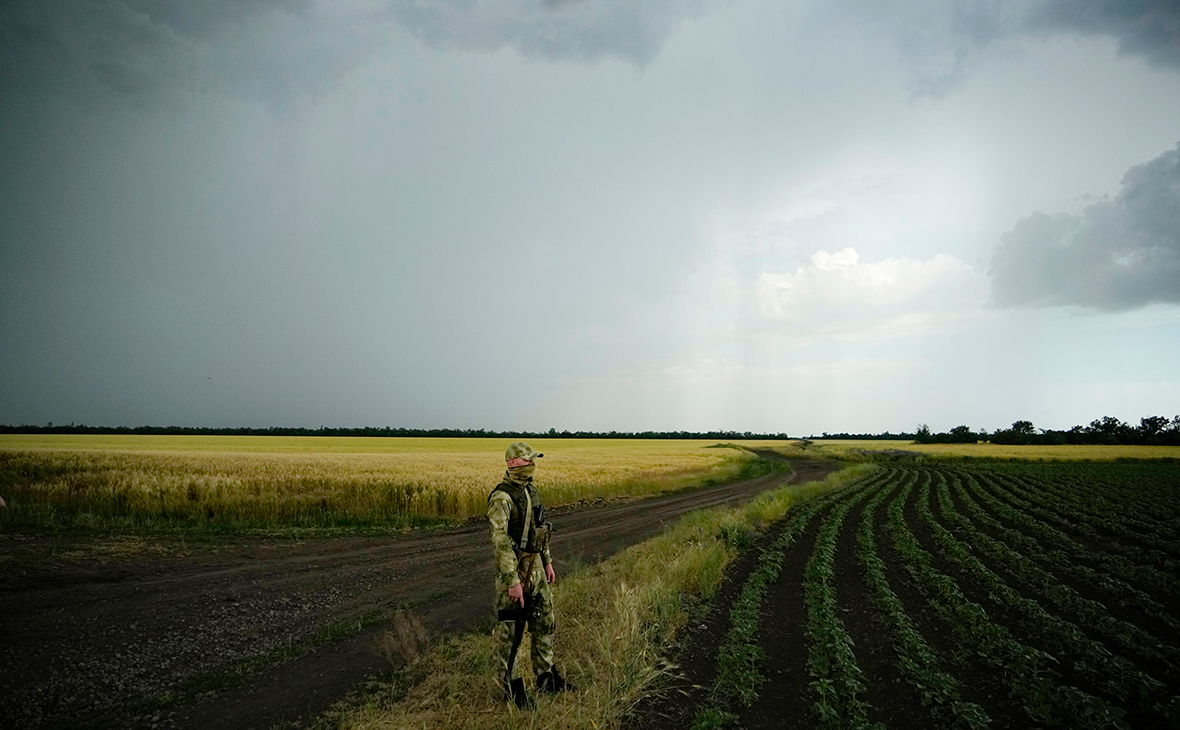 The border between Russia and the southern regions of Ukraine must be eliminated. This was stated by Vladimir Rogov, a member of the main council of the military-civilian administration (CAA) of the Zaporozhye region, RIA Novosti reports.

He recalled that the Germans did not referendum, but simply demolished the Berlin Wall and began to live in a single state. “We are no worse than the Germans,” — Rogov said.

In March, the Russian Ministry of Defense announced that it had taken control of part of the territory of the Zaporozhye region, not including the regional center. These are the cities of Energodar, Vasilievka, Melitopol, Berdyansk and other settlements. Now in the cities of Zaporozhye there is a military commandant's office. The Russian ruble was introduced into circulation in the region, and Russian TV channels began broadcasting in some cities, including Melitopol.

Zelensky warned that Kyiv would withdraw from the negotiation process with Moscow when holding referendums in the regions of the country occupied by Russian troops.