Another relative of the first president of Kazakhstan, Nursultan Nazarbayev, was dismissed. President Kassym-Jokart Tokayev signed a decree on the dismissal of Lieutenant-General Samat Abish, First Deputy Head of the National Security Committee, who is Nazarbayev's nephew.

The announcement was published on the official website of the President of Kazakhstan.

The head of the KNB, Karim Masimov, was fired by Tokayev on January 6. The next day, the Orda.kz portal, citing a source, reported that Abish had already been arrested, but then denied his own news, explaining that the interlocutor was “mistaken”.

The KNB called the material a “provocation”. On January 9, Tokayev dismissed two other deputy heads of the department, they, along with Massimov, were detained on suspicion of treason.

The material is being supplemented 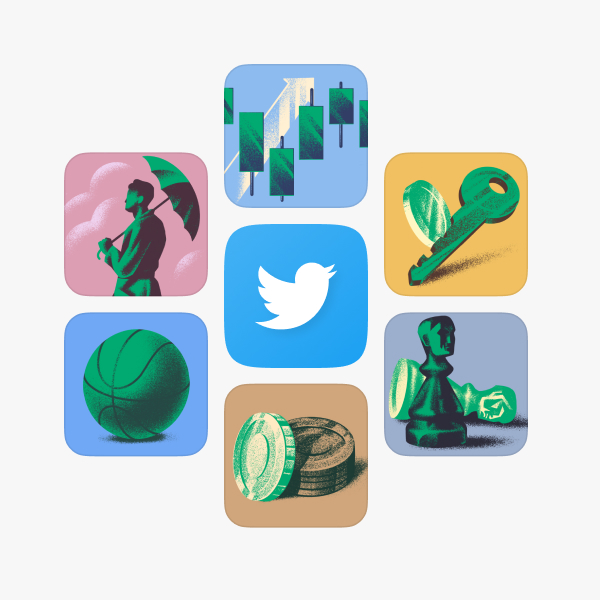