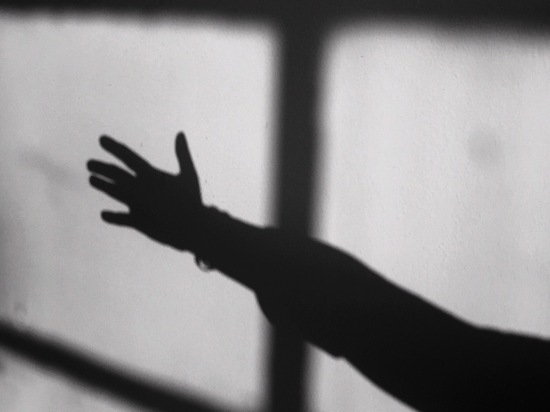 The Security Service of Ukraine, together with the State Special Communications Service and the Cyber ​​Police, continues to investigate a cyber attack on the websites of state authorities that occurred on the night of January 13-14 2022.

In total, more than 70 government websites were attacked, 10 of which were subjected to unauthorized interference.

The content of the sites was not changed, and no personal data was leaked.

At the initiative of the SBU, a number of critical state resources were disabled, including the public services portal.

The attackers hacked into the infrastructure of a commercial company that had administrative access to the web resources affected by the attack.

So far, we can say that there are some signs of involvement in the incident of hacker groups associated with special Russian security services, the SBU said in a statement.