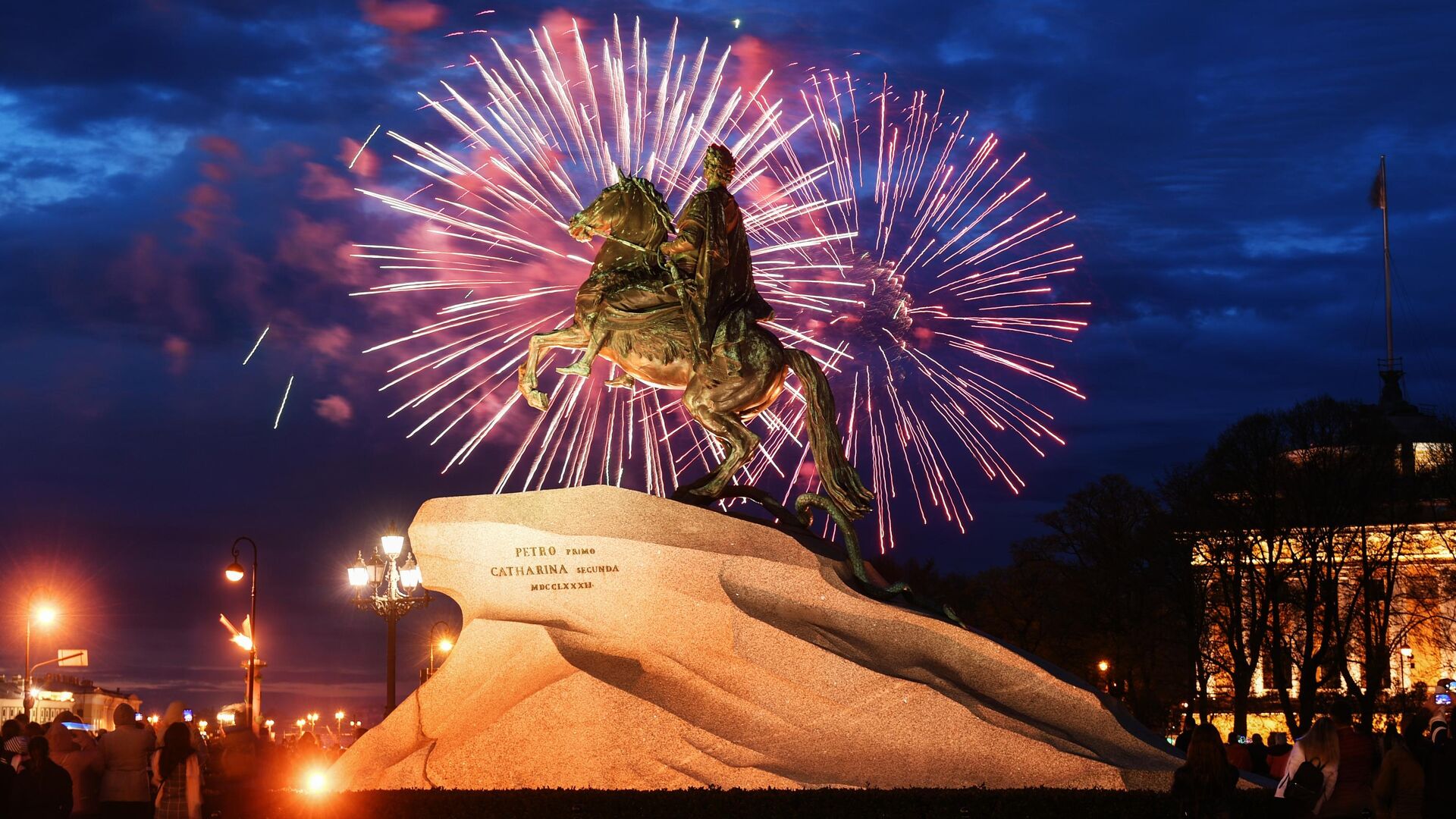 The approximate age and mineral composition of the famous Thunder-stone – the pedestal of the “Bronze Horseman” – was first suggested by Russian mineralogists. Scientists from St. Petersburg State University and Mining University came to the conclusion that the age of the rock is about 1.5-1.6 billion years, and it is a granite of biotite-muscovite potassium-feldspar composition. The results of the work are published in a scientific article.

As RIA Novosti was informed at St. Petersburg State University, scientists led by honorary professor Andrey Bulakh (the largest expert on natural stone in the architecture of St. Petersburg) examined more than 20 mineral samples taken without harm to the monument. These were natural chips on the surface of the Bronze Horseman's pedestal. Samples were taken from 2003 to 2018.

The pedestal of the famous monument to Peter I on Senate Square – the Bronze Horseman – was created from a huge granite monolith found in the vicinity of the village of Lakhta near St. Petersburg and called the Thunder Stone. “Wild Rock” had a crack, which, according to the legend of local residents, was caused by a lightning strike.

The authors of the scientific article drew attention to the similarity of the mineral composition of the Thunder-stone with the biotite-muscovite granites of the Vyborg massif, one of the largest granite massifs in the world. As is known, the age of these rocks is estimated as Lower Proterozoic (1.5-1.6 billion years). “The related relationship of the Thunder-stone to such rocks is also indicated by the pegmatite veinlets developed in it, that is, the veinlets of an igneous rock with a characteristic structure, enriched with rare minerals,” the scientists say.

At the same time, according to them, the question of the presence of topaz in the granite of the Thunder-stone remains open.

"This mineral is found in the granites of the Vyborg massif, so it would be important to check the similarity of the Thunder-stone with such a rock. To do this, you need to study the stone pedestal of the "Bronze Horseman" in petrographic thin sections (a method for studying thin plates of a rock or mineral). In addition, the exact place of origin of the Thunder Stone" is still in question, the researchers note.

The analysis of samples was carried out on the basis of the resource centers “Microscopy and Microanalysis” and “X-ray Diffraction research methods” of the Science Park of St. Petersburg State University. Electron and ion microscopy, electron probe microanalysis and other methods were used. 3:1036:586_1920x0_80_0_0_db1035c74eeeb0979d5c62d8c5a69eb4.jpg” alt=”Russian scientists have suggested the age of the stone under the monument to Peter I” />

“Interest in the history of the pedestal is not fading away, and there are still many “white spots”. For example, the article gives an estimated age, but for more accurate definitions, special research methods must be applied, and this requires material” , — noted Svetlana Yanson, Deputy Director of the Microscopy and Microanalysis Resource Center of the St. Petersburg State University Science Park, Candidate of Geological and Mineralogical Sciences, co-author of the article. on a pedestal on the Senate Square. “Honorary Professor of St. Petersburg State University Andrey Bulakh made many attempts to find them, but to no avail. Namely, they could help in further research, including for accurate age determination,” the authors of the article say. 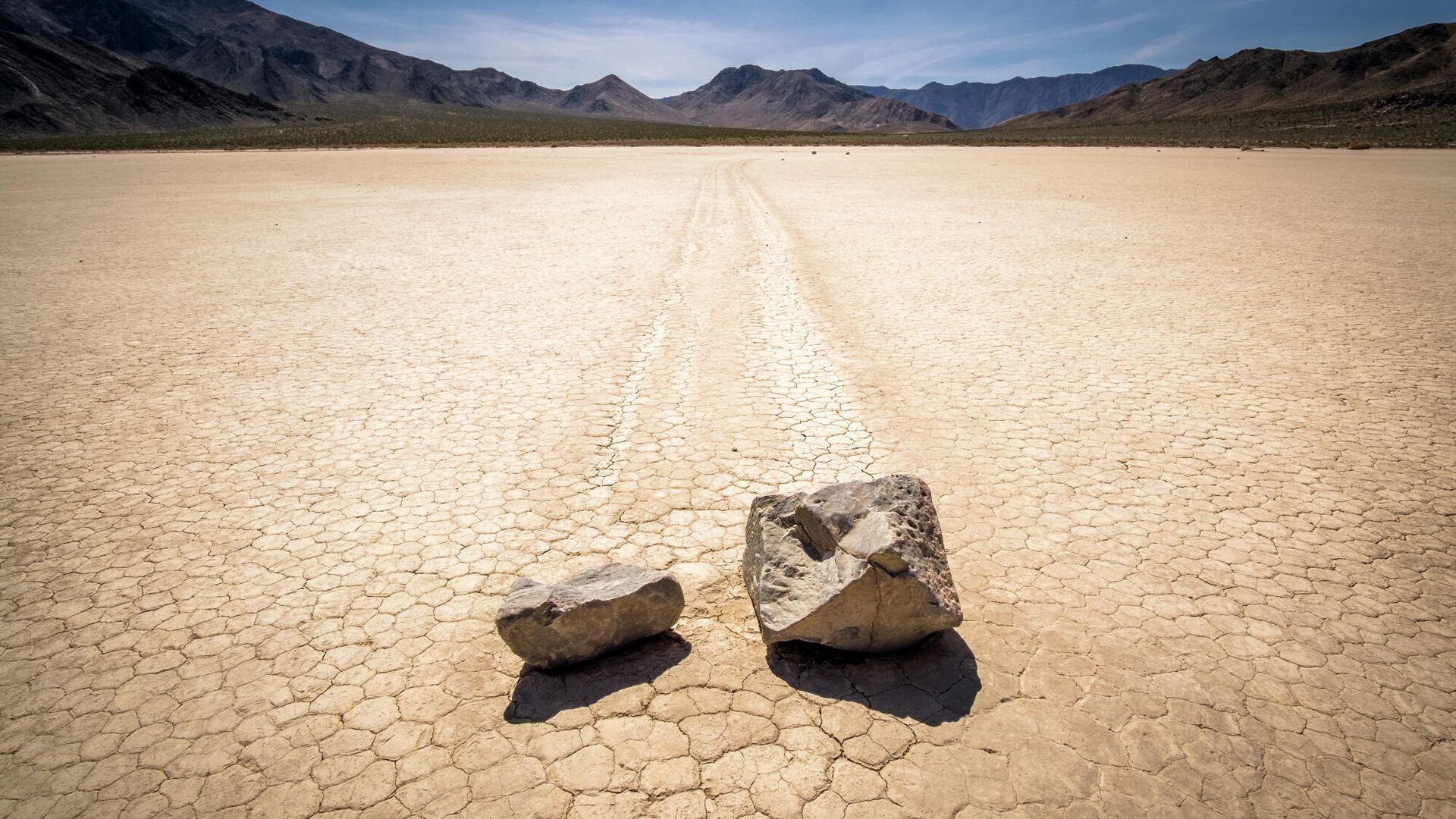