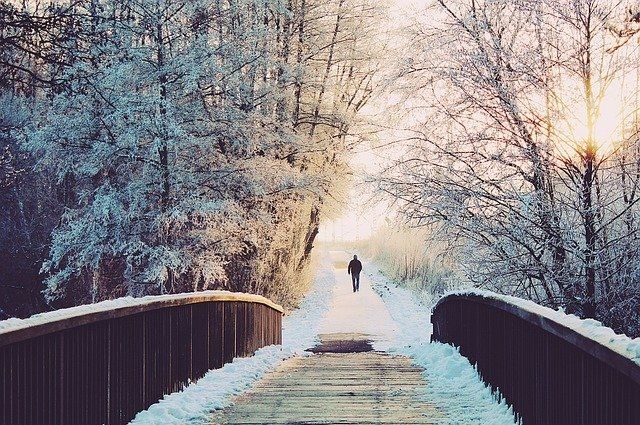 Cloudy weather with clearings, light snow and sleet are expected in Moscow on Tuesday, January 25, according to the website of the Hydrometeorological Center of the Russian Federation.

In the Moscow region, it is expected to drop to 13 degrees below zero during the day. At night, the thermometers in the region can drop to minus 14.

The wind in the capital region is expected to be weak. Atmospheric pressure will be 752 millimeters of mercury.

Earlier, the scientific director of the Hydrometeorological Center Roman Vilfand also said that this year the inhabitants of Russia should not wait for the early arrival of spring.