The French Parliament in the final reading approved the bill on missed vaccinations The vaccine pass will replace the current sanitary pass and tighten restrictions, including canceling the negative test for COVID-19 when visiting restaurants and bars Thousands protest against new passes 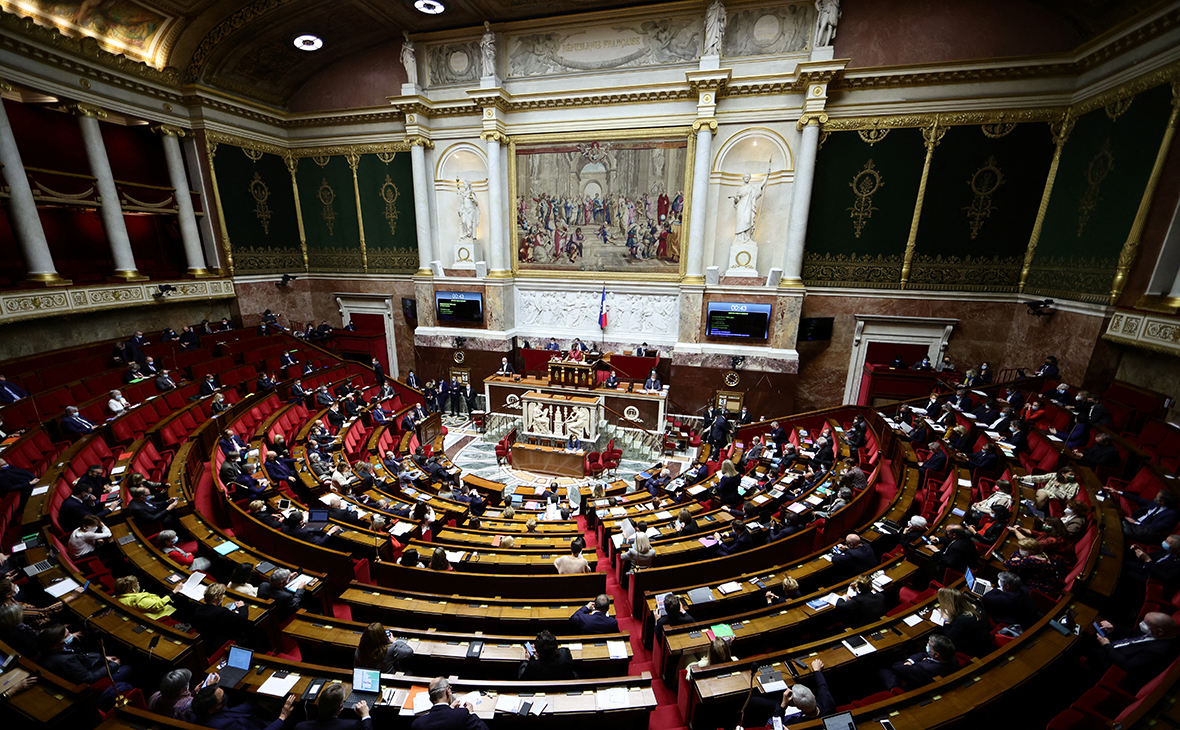 The National Assembly (lower house of parliament) of France has approved the introduction of vaccination passes in the country in the final reading, reports France Info. 215 deputies supported the adoption of the initiative, 58 voted against. Another seven MPs abstained.

Earlier this week, the document was approved by the Senate (upper house). The government of the country expects that it will come into force on January 20.

In accordance with the document, the vaccine pass will replace the current sanitary one. It will be available only after a full vaccination against coronavirus, and only for persons over 16 years of age. That is, if earlier, during the validity of sanitary passes, it was possible to get into public places by a negative test for coronavirus, now, with vaccine passes, this requires full vaccination. Vaccine passes will be valid when entering entertainment events, restaurants and bars, fairs and when traveling by interregional public transport. A negative test will still be sufficient to access health services.

A group of socialist parliamentarians intends to apply to the Constitutional Council and ask it to check the new law on the observance of basic civil liberties, writes France Info. In this case, the entry into force of the legislative norm will be delayed by several days.

At the end of 2021 and the beginning of 2022, the daily number of people infected with coronavirus in France began to rise sharply. The indicator repeatedly updated the maximum during this period. So, if in December a little more than 100 thousand cases were detected on average per day, then in early January there were already more than 250 thousand, and then— more than 300 thousand. According to the sanitary and medical agency Santé publique France, on January 14, 329.3 thousand infected people were registered in the country.

Against this background, protests are taking place in France against restrictive measures due to the pandemic and, in particular, new vaccine passes. The latest demonstrations took place on Saturday, the French Interior Ministry counted 54 thousand participants. The department noted that this is almost two times less than last weekend, when more than 105 thousand protesters took to the streets.

Subscribe to VK RBC Get news faster than anyone else