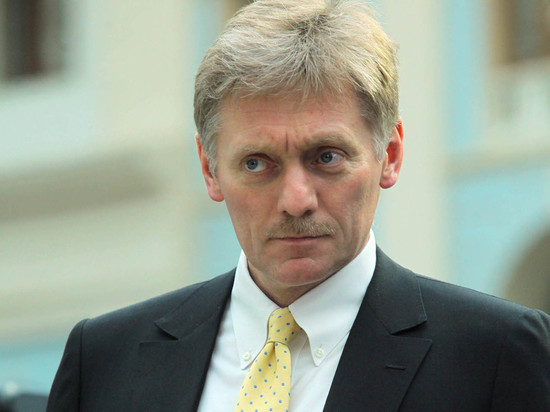 Kremlin spokesman Dmitry Peskov said that the potential presence of Western military formations in Ukraine” extremely worries “Russia and if such NATO plans are implemented, the country will be forced to react.

In an interview with RT, Peskov said that the British military had previously spoken about their readiness to send a number of units to Ukraine – “not only training, but also combat units.”/p>

“This … forces us to take some action,” added the presidential spokesman.

He also pointed to NATO's aggressive policies and refusal to recognize the “red lines.”/p>

“We don't like it,” Peskov summed up. “And we are doing this to insure our own interests.”