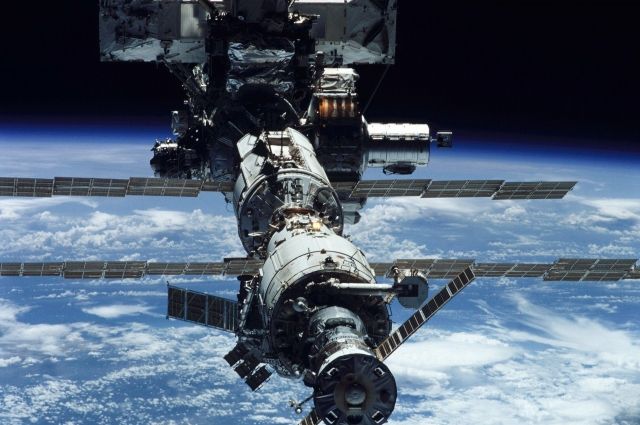 Recall that Russia intends to complete the operation of its ISS segment and & nbsp; create & nbsp; its own orbital service station in & nbsp; five to six years. It is assumed that crews of two to four cosmonauts will visit it at regular intervals. Thus, the object will not be permanently inhabited.

Recently Rogozin & nbsp; announced that the Russian orbital service station could become the prototype of the new International Space Station.